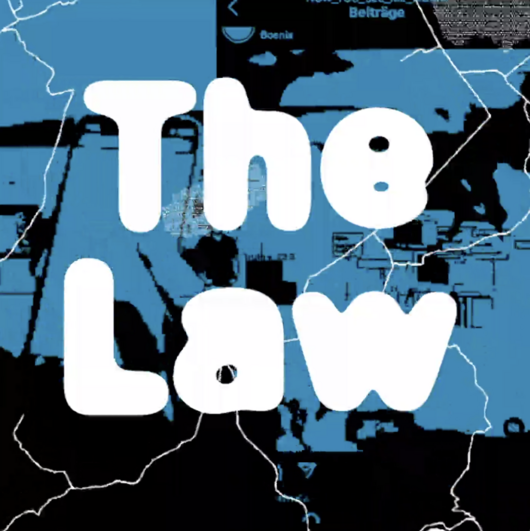 Please get in touch to access the corresponding reading material and to get informed about upcoming lectures.

BIOS
● Now you See Me Moria is an artistic research project initiated as a collaborative Instagram account in August 2020 by Noemí a spanish Photographer in cooperation with Amir H.Z., an Afghan refugee, Qutaiba from Syria and Ali from Afghanistan living in the Moria Camp in Lesvos/Greece. The project since then shared photography directly from the Camp, showing its living conditions and created publics by collective poster open calls, the NYSMM Action Kit and publishing results in cooperating with European and international Newspapsers, Galleries and Publishing houses. Lecture will be held by founder Noemí.
● Fritz Laszlo Weber and Hannah Zimmermann from the team of exhibition Offener Prozess. The exhibition is dedicated to the NSU complex. In doing so, it takes the East German reality, especially in Saxony, as a starting point to tell a story of the NSU complex that starts from migration histories and the continuities of right-wing and racist violence and resistance against it. With the approach of a “living memory”, the exhibition brings marginalized perspectives into focus. In addition, it takes aim at structural and institutional racism. Listening is understood here as a political practice, remembering as a process. This exhibition calls for action. The exhibition will travel to various cities throughout Germany and Europe and will be framed by an educational and accompanying program.
● Wolfgang Kaleck founded the European Center for Constitutional and Human Rights with other internationally renowned lawyers in Berlin in 2007. Kaleck has served as the organization’s general secretary and legal director since its foundation. He previously worked as a criminal law attorney at the Hummel.Kaleck.Rechtsanwälte law firm, which he co-founded in 1991. Since 1998, he has been involved in the Koalition gegen Straflosigkeit (Coalition against Impunity), which fights to hold Argentinian military officials accountable for the murder and disappearance of German citizens during the Argentine dictatorship. Between 2004 and 2008, he worked with the New York-based Center for Constitutional Rights to pursue criminal proceedings against members of the US military, including former Secretary of Defense Donald Rumsfeld.
● Dimitra Andritsou’s current work at Forensic Architecture includes 3D modelling and digital representations alongside preparation for novel testimonial and evidentiary techniques. Dimitra graduated in 2017 from the School of Architecture of the Aristotle University of Thessaloniki, where her diploma project explored scenarios of non-property structures within the Greek urban fabric. In 2019, she completed with distinction the MA in Research Architecture at Goldsmiths, University of London. Her work at the Centre for Research Architecture revolved around spatial politics of migration and bordering, focusing on the reiterative emergence of fire at migrant encampments in Greece. Prior to the MA, Dimitra worked as freelance architect in Berlin.

ABOUT THE SERIES
The Open Lecture Series is a format developed by Studiengruppe Informationsdesign (SI) with the aim to concern ourselves with pressing social questions, deepening our understanding for political mechanisms, social dependencies and their societal consequences in the context of design activities. The Open Lecture series is thematically focused and demands confrontation with issues that we feel underrepresented in current design education. We invite everyone from any department at any university or institution to join. Information about last semesters’ series “The State” with Off-University can be found here.