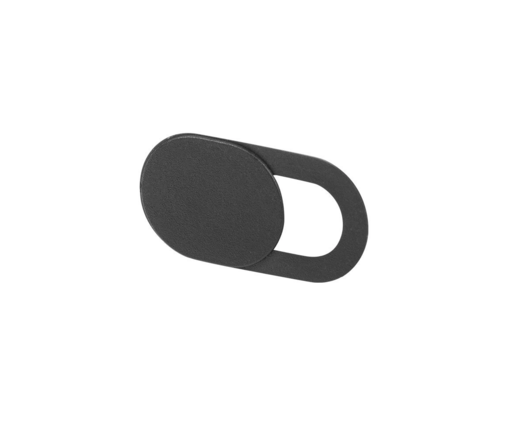 In a time where privacy is often deemed a thing of the past, what does “public” really mean? The traditional public/private binary doesn’t adequately describe the complexity of the various spheres of publicness we inhabit and the techniques we adopt to preserve zones of privacy: private bedrooms have become the backdrop of meetings attended by audiences scattered around the globe. Differentiation has been implemented into the way we spread our message on social media: from the early idea of circles on Google+, to secondary “finsta” accounts, to the federated structure of Mastodon.

In 2012, US writer Clay Shirky famously stated that publishing wasn’t a job anymore, but a button: “There’s a button that says ‘publish,’ and when you press it, it’s done.” But that’s just when the job starts, as the publication takes a life of its own when it reaches different publics, publics that might interpret and use the publication in radically different ways. Italian theorist Raffaele Alberto Ventura speaks of “hyperpublicity”, a multidimensional understanding of the public sphere that can easily go out of control. Thus, the publisher, a role that can be taken up either by a person or a machine, becomes an agent of management of context collapse.

Publishing is making things public, for sure, but it’s also the making of a public, as novelist  Matthew Stadler reminds us. Furthermore—and this aspect is becoming more and more important—publishing is the handling of diverse, even conflicting publics. The public is not anymore an undifferentiated frontier to occupy, but a disparate archipelago to traverse. Publicness is not a binary, but a spectrum.

During the semester, we will explore the ambiguities and nuances of the notions of public, publicness and publishing. How can things be made public keeping in mind conflicting publics? What levels of access to a publication can we design? Can privacy be inclusive? How can one “unpublish” something?