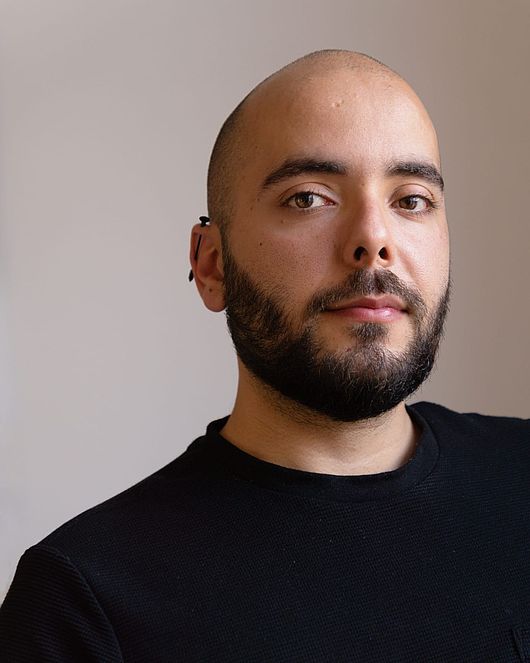 A critical turn took place in the early 1970s among scholars in the humanities and social sciences challenging long-held colonial/Eurocentric structures of knowledge production and Othering. This turn also describes a shift in emphasis toward meaning and away from a positivist epistemology. Design — invested in solutionism — is only 50 years late. With terms like decolonization, intersectionality and criticality, designers find themselves often engaged in a debate on topical trends rather than an active process abolishing colonial structures within their fields. This lecture questions the limitations of design education within the art-school format, advocates for a turn in design and highlights critical contributions to this long-awaited systemic change.

Imad is a creative director and researcher specializing in identity representation and bilingual visual communication. He has produced visual and theoretical works around self-Orientalism in Arab design, subjective mapping and archiving. He also collaborated with several journalistic platforms, exploring common grounds between design and media outlets across Europe. After years of experience as creative director of Mojo Ink – a creative studio based in the UAE – he moved to the Netherlands to complete a Master’s degree in Graphic Design. He is currently undertaking ethnographic research on the negotiations of Arab-Muslim postcolonial identifications in the context of Sonnenallee, part of his PhD at the Institute for European Ethnology at Humboldt University Berlin. 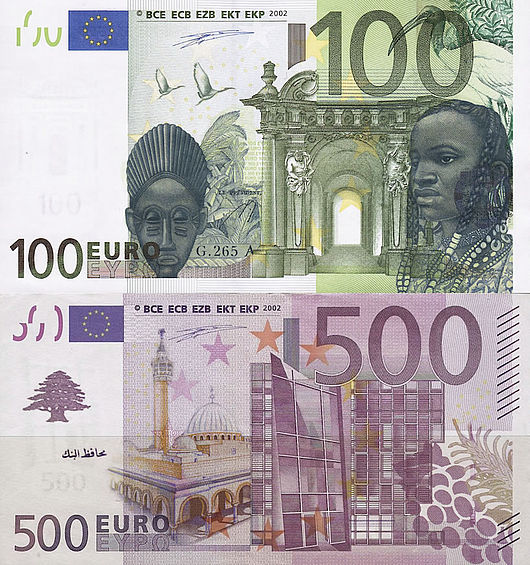 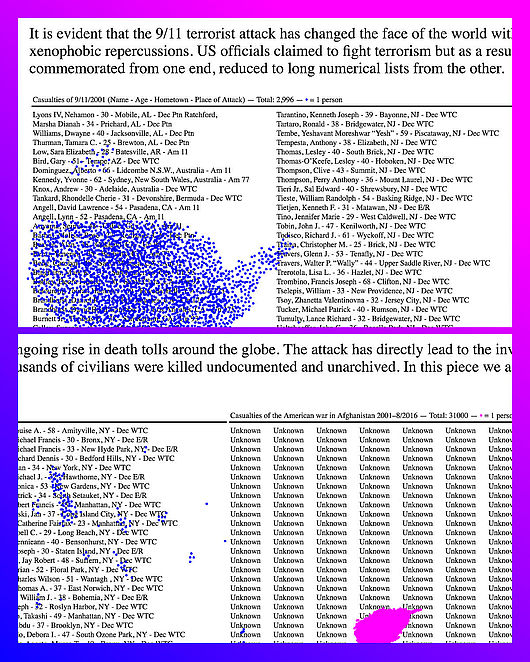